We speak for the voiceless, act for the defenseless and think for the lawmakers. Join us to make education happier and safer without physical or mental pain.

WHAT WE DO TOGETHER, WE CAN!

Our focus is to End Corporal Punishment in schools in Sri Lanka (ECP2020). The national campaign was launched in September 2018. The Pentagon Proposal is the blue print of the multi pronged action plan.

Two Petitions with over 5000 signatures were presented to The President and relevant authorities on 1 October 2020 to End Corporal Punishment and promote children's rights. 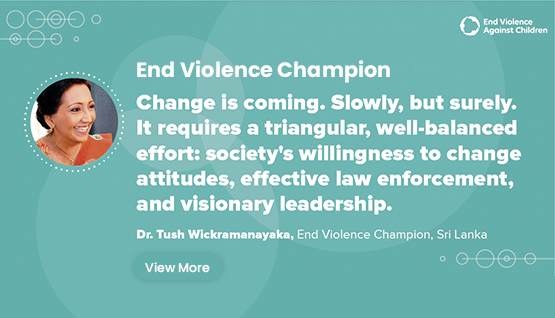 United Nations Committee on the Rights of the Child (UNCRC) in 1991, established in Article 43 of the CRC through General Comment No. 8, defines corporal punishment as any punishment in which physical force is used and intended to cause some degree of pain or discomfort, however light. The Committee also recognizes that there are other non-physical forms of punishment that are also cruel and degrading and thus incompatible with the Conventions. Non-physical forms include punishment which belittles, humiliates, denigrates, scapegoats, threatens, scares or ridicules children. Physical forms of corporal punishment are committed through hitting in the form of smacking, slapping, spanking, by hand, whip, stick, belt, shoe, wooden spoon, and similar means.

Sri Lanka ratified the UNCRC in 1991 but lags behind the rest of the world in eliminating corporal punishment. Even though there have been Government directives /circulars instructing staff not to use corporal punishment in schools, such punitive disciplinary procedures are condoned by many educators and parents, and continue to be legal / lawful. It is socially acceptable because they reflect upon their own personal experiences, often glorifying severe punishments they received in their youth. Punishment is justified on the basis that such cruel activities did not harm us, certainly it would not harm our children.

Read Ministry of Education Circular no 12/2016

74 Years of Rhetoric - Children Are Murdered in Sri Lanka

Heading for Video - Who Do You Love The Most? 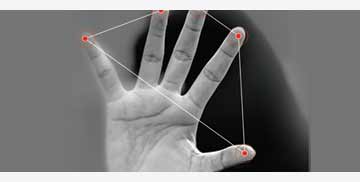 Time To Retire The Cane

‘End the Doomed Legacy!’ by the Stop Child Cruelty Trust

A Lone, yet Impactful Voice Against Injustice to Children Women @ Work

Time to Say NO to Corporal Punishment