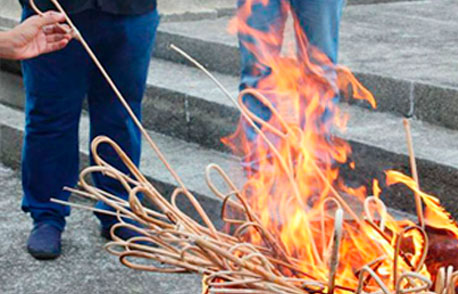 The World Health Organization (WHO) defines child abuse and child maltreatment as "all forms of physical and/or emotional ill-treatment, sexual abuse, neglect or negligent treatment or commercial or other exploitation, resulting in actual or potential harm to the child's health, survival, development or dignity in the context of a relationship of responsibility, trust or power".

With increasing incidents of child cruelty reported every year, it is of paramount importance that we raise awareness and training on positive discipline

Child Cruelty can take many forms. Abuse, bullying, poverty, disease, hunger, deprivation of basic human needs are all examples of child cruelty. An innocent child, who cannot defend them self, experiences the worst form of child cruelty; someone who doesn't have a voice or the strength to shout out. Abuse and bullying can be emotional or physical. Parents, adults and other children can all emotionally abuse or bully. This has to stop.

Sri Lanka has ratified the United Nations Committee on the Rights of the Child (UNCRC) in 1991, established in Article 43 of the CRC through General Comment No. 8, defines corporal punishment as "any punishment in which physical force is used and intended to cause some degree of pain or discomfort, however light." The Committee also recognizes that there are other non-physical forms of punishment that are also cruel and degrading and thus incompatible with the Conventions. Non-physical forms include punishment which belittles, humiliates, denigrates, scapegoats, threatens, scares or ridicules children. Physical forms of corporal punishment are committed through hitting in the form of smacking, slapping, spanking, by hand, whip, stick, belt, shoe, wooden spoon, and similar means. 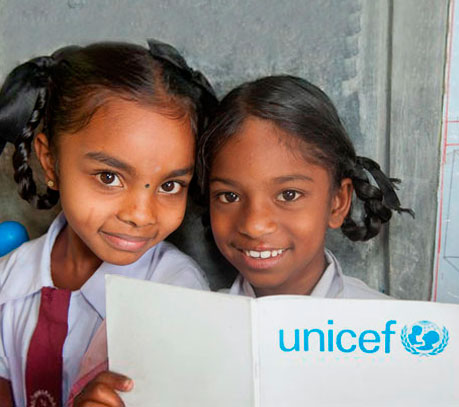 Facilitate a healthy a school environment for children so that they are happy, free of fear and free of physical and mental hurt and anguish.

To enforce all authorities responsible for child protection to uphold National and International laws thus ensuring that no child is subjected to cruel and/or degrading punishment in schools, thus allowing children to pursue educational activities in an environment devoid of corporal punishment and in a happy and safe learning environment which, promotes mental wellbeing for children to mature into wholesome caring individuals

We hope to raise the profile of corporal punishment by conducting awareness campaigns in schools, law enforcement institutions and administrative institutions with partnership of other governmental and non-governmental organizations.